A groom-to-be is now seriously questioning whether or not he and his future bride-to-be are compatible or not after she got mad at him for using his wedding fund in order to save his German Shepherd’s life. 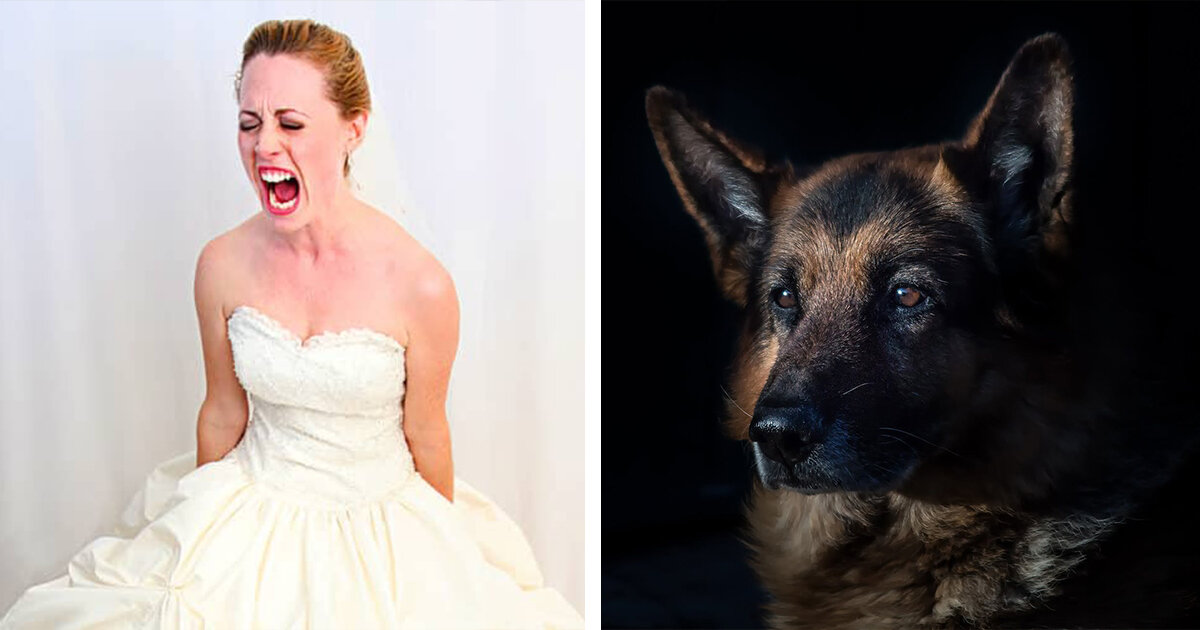 According to him, his bride-to-be was mad that he used his money without consulting her first. Apparently it caused a fight bad enough that they aren’t speaking anymore, and he isn’t willing to apologize.

Reddit user Unsurebigbig shared his story in hopes of getting impartial opinions as to whether or not he was in the right or the wrong for saving his dog overspending on a lavish wedding.

His story is below:

“My dog (German Shepard) began acting strangely a few months ago. First couple vet visits didn’t show anything until eventually we felt a large lump under his fur which was later identified as a tumor. It was confirmed to be malignant and required surgery to remove completely.

The vet I spoke to said it would likely cost over $5000 to remove it completely and there’s no guarantee it will be a success. I don’t know why the cost was so high, but it didn’t matter to me. My dog is my dog and there is no question in my mind that paying for the surgery was the right thing to do.

I paid for the surgery out of my own savings. This is important. My fiancée and I have separate finances and my savings are easily 5x what she had saved up. When she found out how much the surgery cost, she went ballistic that I paid for the surgery without asking her when we’re planning a wedding. She says that she will have to downsize her wedding to compensate and that my dog is already so old (10) the money “wouldn’t go far.” I can’t even comprehend how she could say that to me.

I honestly can’t empathize with her here, which has caused a massive rift in a previously amazing relationship. My dog is my dog and he’s a member of the family. I refuse to put a few thousand dollars over his well-being. My fiancee is acting as though I’m being selfish and that our wedding should come first since we’re starting a family.”

“She hasn’t talked to me since other than to tell me to take out the garbage, clean the dishes, etc. If I try to engage conversation she will shut down or walk away. She refuses to talk this over unless I get on my knees, grovel and apologize. I can’t bring myself to do this as a matter of principle and self-respect.

So my question for people here is how am I supposed to get her to talk to me and patch things up? I don’t want to throw away the relationship, but at the same time I feel this is something I cannot compromise on…” 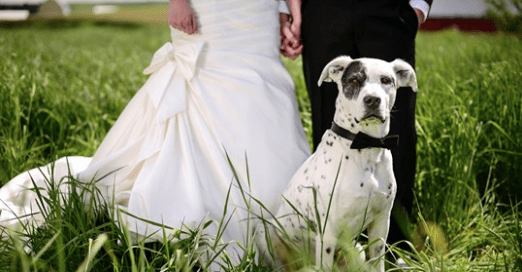 In his online post, the groom clearly paints his fiancée as the villain. But some users on Reddit had mixed feelings on the subject:

“They should’ve had a discussion about finances and the expense for surgery. Leaving her out of that conversation was a bad decision,” chuckh8e wrote.

SummerAndTinklesBFF, came to the bride’s defense: “It seems like she is more upset that he didn’t even discuss it with her. He made a huge purchase without considering her feelings on the matter or even talking to her about it first. Everyone is saying she’s horrible but at the same time he never even gave her the chance to think about it and say okay let’s do the surgery, because on a realistic level, cancer in dogs is almost always a death sentence, chemo does not remove it, it only extends their lifespan by a short while and usually they are miserable, he’s already 10 years old and many dogs that old of a large breed do not handle surgery well. There are lots of pros and cons.”

Many users came to his defense and totally agree with his feelings:

“Clearly you have different values than your girlfriend, and I think that’s worth thinking about before you marry her,” said FlamingoPants42. 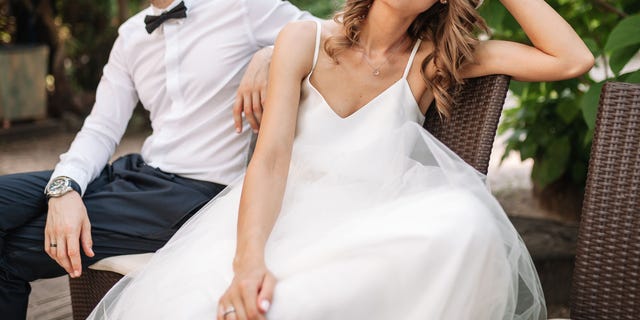 What are your thoughts on the subject? Do you think she should forgive him?